It is known that Mykonos is the party capital of the Cyclades. With its many clubs and an endless beach front dance scene it is truly a club hopper’s paradise. However, there is more to Mykonos than trendy night clubs, and for those who love archaeology the neighborhing island of Delos is a dream come true! Read on to find out where we played and stayed!

#FITip: Reimagine how you would like your life to be, then start writing your story.

The island of Delos is a short ferry ride from the main port in Mykonos. Legend says that this was the birthplace of Apollo and his sister Artemis. The island was first settled in the 3rd millennium B.C., and it served as a major center of trade until its fall in 69 B.C. Today the island is uninhabited, but you can still feel its rich history come alive. The island tells its story as you walk through the ruins; from the floor of richly decorated mosaics, likely part of a luxurious house, to the terrace of the lions, which drum up thoughts of the spinxes of Egypt. The island is an endless trail of archaeological finds that are sure to interest anyone with a love of Greek mythology and history. 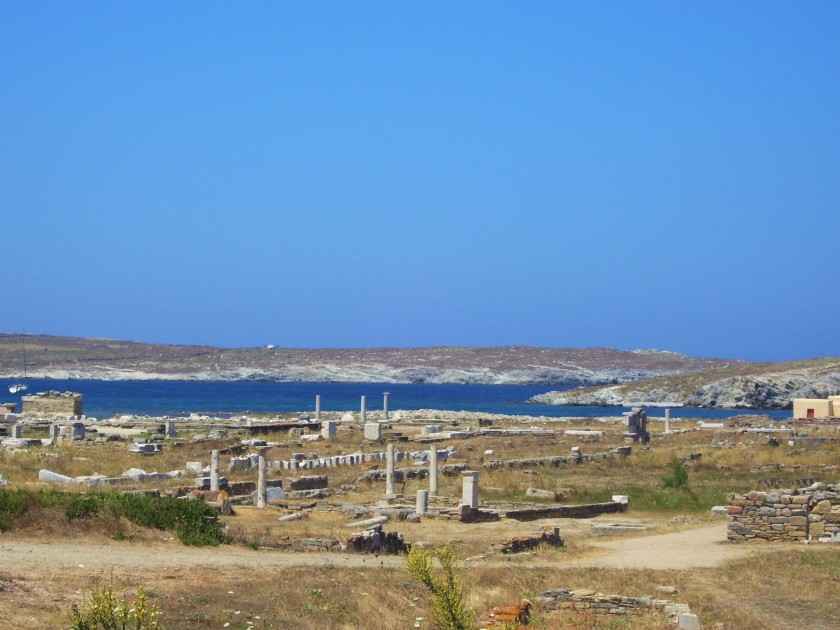 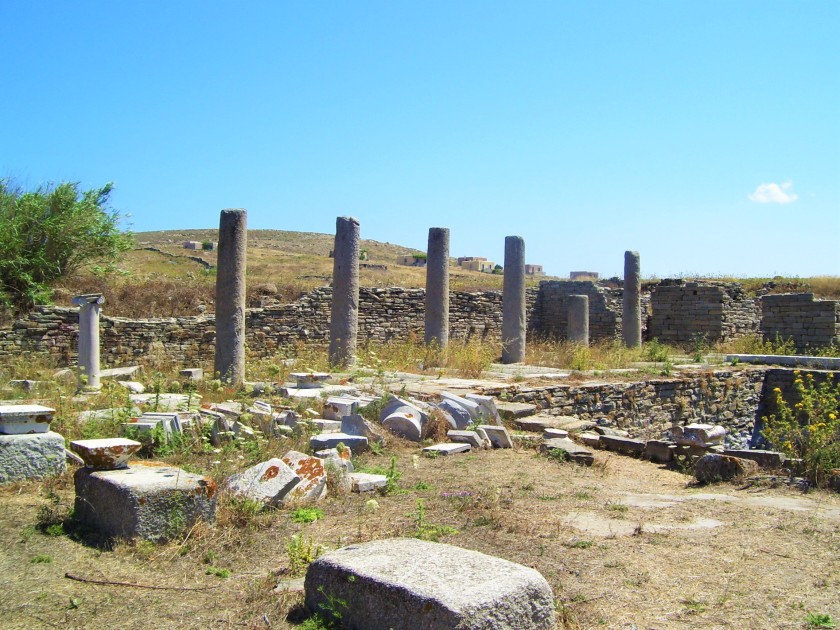 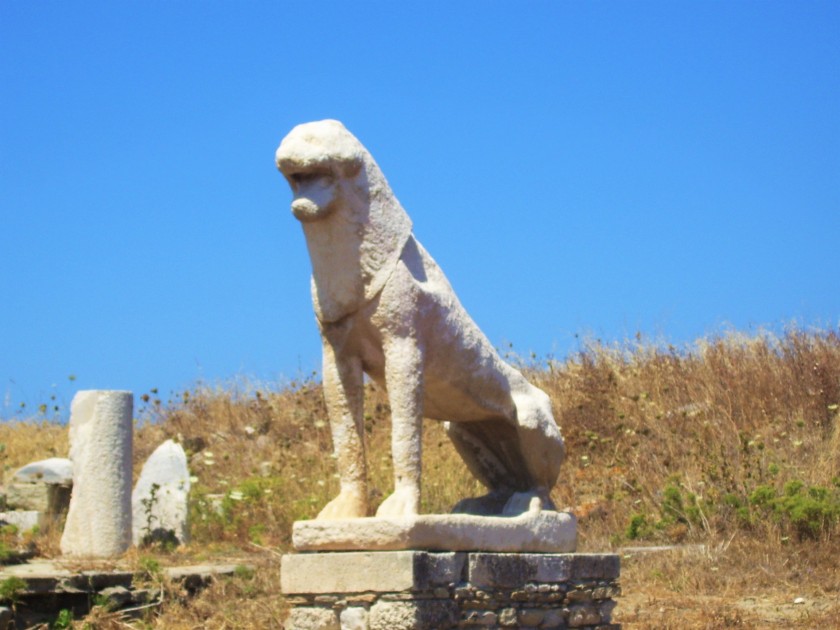 After a day exploring the island of Delos you can unwind at the Mykonos beach hotel. It is a beautiful bungalow styled hotel just 15 minutes from the town’s center by foot. Breakfast is served daily and the poolside bar is just what you need to unwind after a long day in the sun. 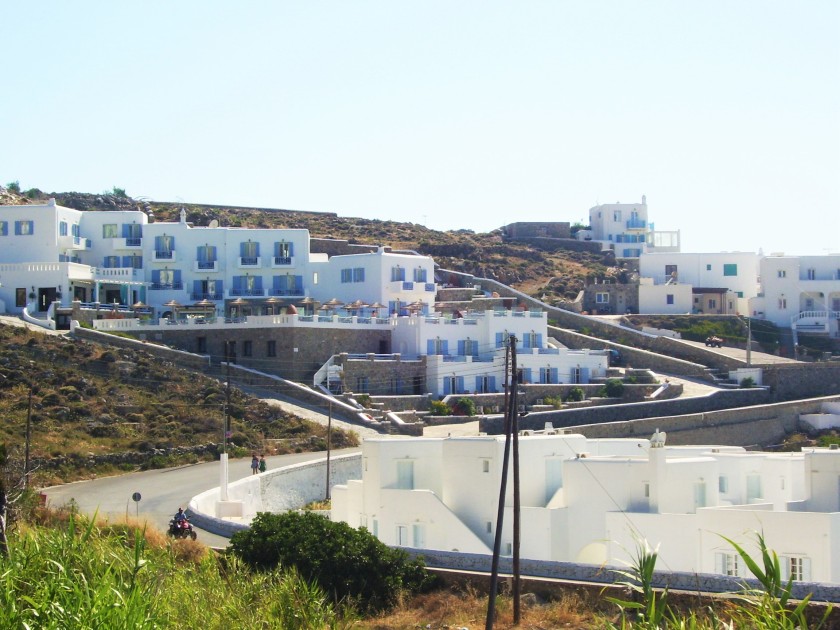 Guided tours to the island of Delos are featured daily see link for more info.